Partnership sees creation of a global, independent one stop shop

Liverpool-based independent publisher Sentric Music and Riptide Music Group in Los Angeles have come together in a cross-Atlantic strategic partnership.

The deal sees leading indie publisher Sentric and creative music company Riptide join forces on either side of the pond to share staff, resources and infrastructure across territories to the benefit of their catalogues, catalogue owners, artists and writers.

The partnership sees the creation of a global, independent, one-stop shop boasting a direct royalty collection network across more than 100 territories; cutting-edge technology for centralised administration, copyright management and royalty collection; creative and sync teams across the US and Europe working as one international entity; and a combined catalogue of more than 1m works.

Riptide is a creative music company with a leading reputation when it comes to placing music to picture. With focused teams dedicated to each area of sync,  Advertising, Trailers and TV/Promo/Film, Riptide is a trusted partner for major entertainment companies and Fortune 500 brands.

Riptide’s catalogue includes songs released by Migos, Selena Gomez, Big Gigantic, Foster The People, Jordin Sparks, Fatboy Slim and hundreds of independent artists for which Riptide controls 100% master & publishing rights for easy clearance. Founded in 2006, Sentric Music has grown rapidly to become a global, award-winning independent publisher. Based in Liverpool and with offices in London, Hamburg, Spain and New York, it boasts an international infrastructure including direct royalty collection with over 100 global territories.

This is a landmark deal as far as Sentric is concerned.Riptide have built a great reputation over the years, particularly in terms of their creative track record, and partnering with them in this way gives us an established presence in the US

Sentric Music CEO Chris Meehan said: “This is a landmark deal as far as Sentric is concerned. Riptide have built a great reputation over the years, particularly in terms of their creative track record, and partnering with them in this way gives us an established presence in the US. It also combines the best of our two companies in terms of creative expertise and cutting-edge infrastructure on a global basis. As a unified independent publishing force, Sentric and Riptide will be able to open more doors, uncover more opportunities and generate more business for our partners than ever before.”

Keatly Haldeman, Riptide Music Group CEO said: “Sentric’s publishing administration technology and global infrastructure is a game-changer and will benefit Riptide’s entire creator community.   Chris and the Sentric staff share Riptide’s ethos about music and our passion for proactive creative service.  In partnering with Sentric, we have significantly increased our capacity to provide excellent service to songwriters and catalogues on the highest level. “

Rich Goldman, Riptide’s President said: We spent the last few years seeking out the right partner to help us capitalize on our position as a trusted sync-oriented company and grow to a global full-service publisher. It was quickly evident that Sentric was pushing the envelope with the perfect blend of smart, experienced people and cutting-edge technology.  Fortunately, it’s proving to be a great match both ways. 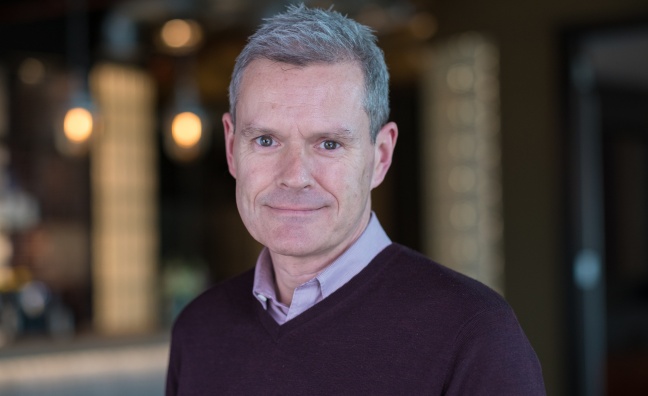 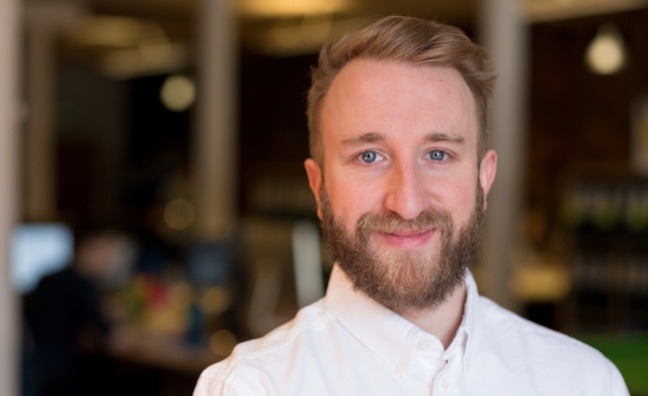 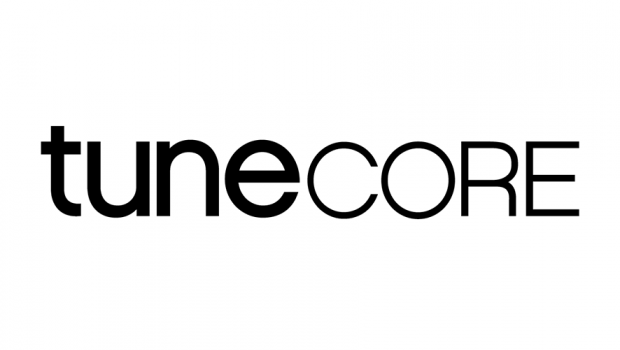