The pioneering, independent British jazz label has been nominated for Best Small Label.

Signing the contemporary jazz scene’s key players and its most exciting newcomers, Edition Records has been a creative force for the last 12 years, with an uncompromising vision and world-class musicianship.

Edition’s influence is such that the label is synonymous with any conversation relating to the jazz music of today, a presence recognised by this AIM Awards nomination.

Sentric Music Group signed an exclusive administration and collection deal with E2 Music, the publishing arm of Edition Records, back in June. 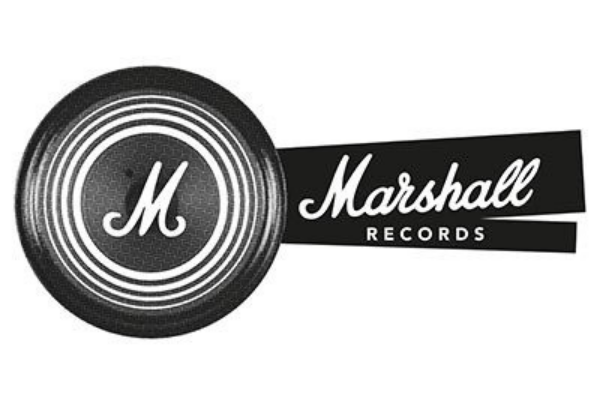 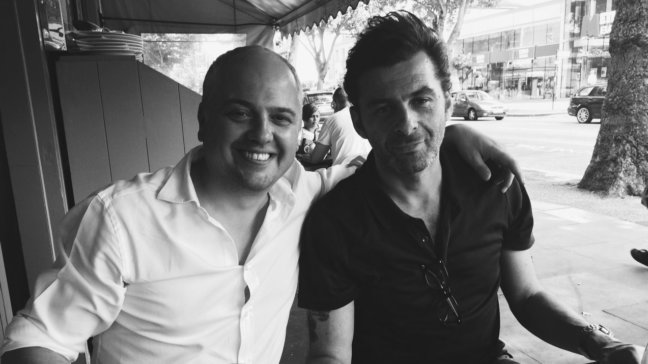