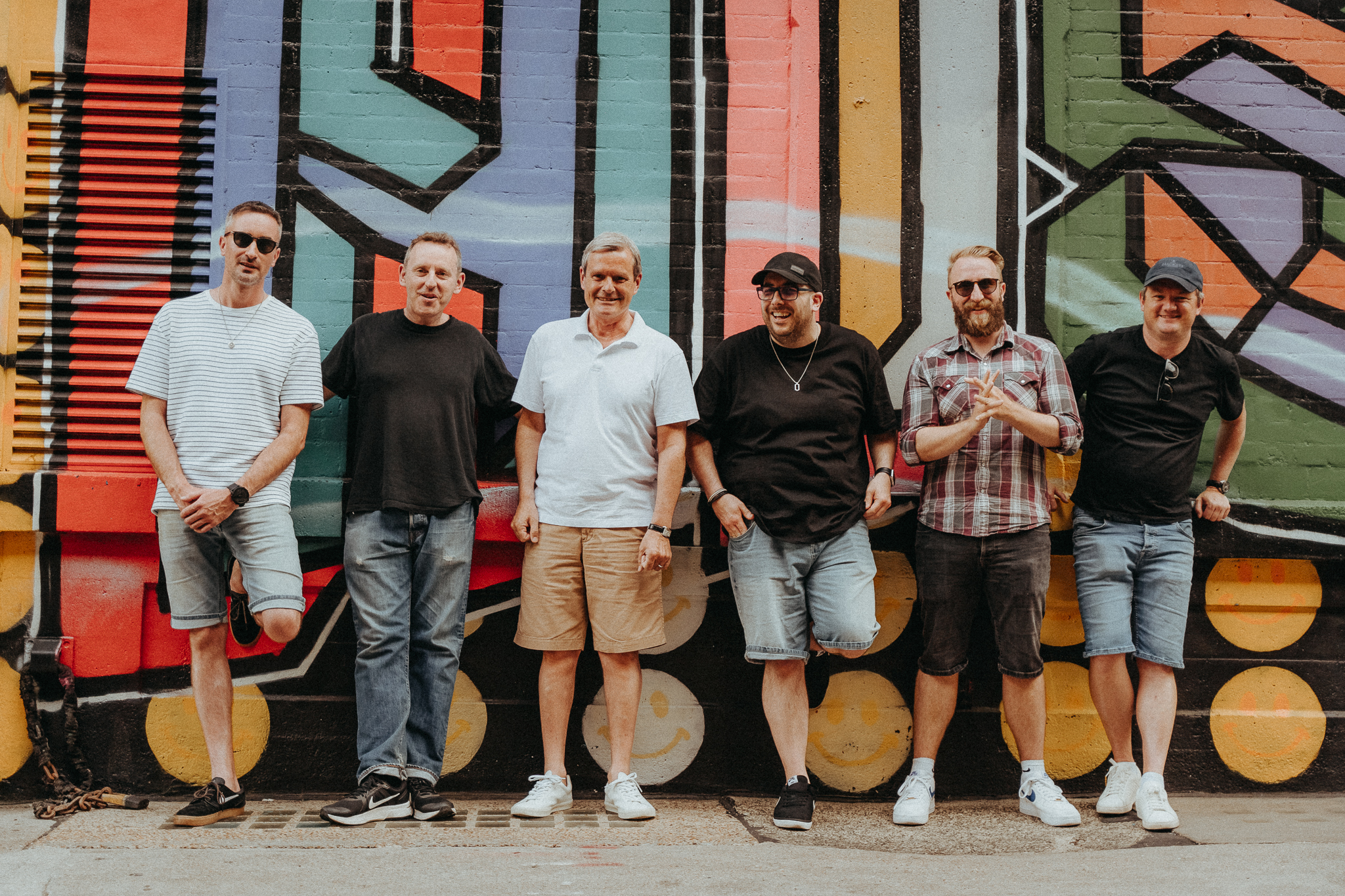 The deal is the first under the Sentric and Halkes JV

Northern writer and producer team PBH & JACK are the first to sign an exclusive songwriting agreement as a result of the partnership.

The duo, made up of Paul Bailey-Hague and Gareth Maxwell, have developed their fanbase and growth through a succession of releases on well-respected labels such as Don Diablo’s Hexagon, Oliver Helden’s Heldeep, Defected’s D4Dance, Armada and Xploded.

The pair have a long standing residency at Mallorca superclub BCM and a prolific presence as remixers of artists including Loud Luxury, Jubel, Sigala, Hardwell and  Anton Powers.

Nick Halkes said: “I’m always interested in working with people who are both talented and have a strong work ethic. I like being part of good teams. I’d been tracking PBH & JACK  for a while – I knew they had these qualities and was keeping an eye on a bunch of strong records coming through some strong labels. When I learned that there was the possibility of working with them from a publishing perspective, I was keen to sign them. As an aside, I also DJ’d in Mallorca for a summer years ago, so we’ll always have some war stories to discuss. I’m really looking forward to getting stuck in and seeing them grow as writers, producers and artists.”

Sentric Music Group Creative Director, Peter McCamley, said: “I knew from the moment we announced the partnership with Nick that he would bring lots of exciting opportunities with his expert knowledge of the genre and valuable set of ears. PBH & JACK do not disappoint. The duo are doing great things and I am very much looking forward to getting to work with them and the creative team at Sentric to further build on that success.”

PBH & JACK said: “We are over the moon to sign with Nick and Sentric Music! We have to say it’s quite an honour that The Prodigy’s manager has come direct to us and, to top that, we are their first ever co-signing!

“This really has come at the perfect time for us. For the last 18 months we’ve had our heads fully focussed on making the best music we’ve ever made, and we are about to start rolling out some incredible singles with some very talented vocalists and writers.

“Adding Nick and Sentric to our team will be a very enjoyable ride. They are great to deal with and adding them alongside our amazing manager, Mark Robinson, it really feels like we have a forward thinking and strong team! Teamwork is key in the music industry. Nothing is achieved solo. We are very excited for you all to hear what’s coming in the future!”

PBH & JACK management, Mark Robinson (Asylum Talent) said: “With PBH & JACK working so hard over the past couple of years, it’s great to be building on their initial success by adding not one but two influential and inspiring partners to our team in Nick and Sentric Music. A strong publishing partner has been in our sights for a while now and from our initial discussions there was a great chemistry from the get go.  It’s an honour for PBH & JACK to be Nick’s first signing and super exciting to be a part of this project from its launch.” 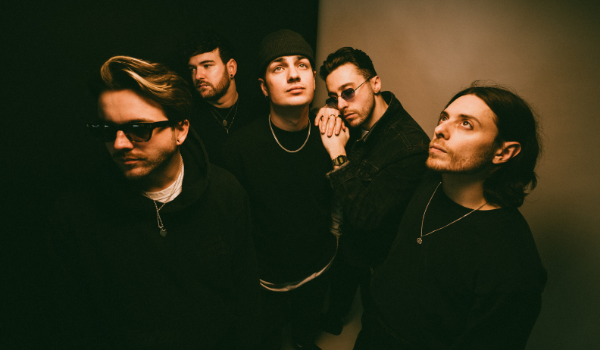 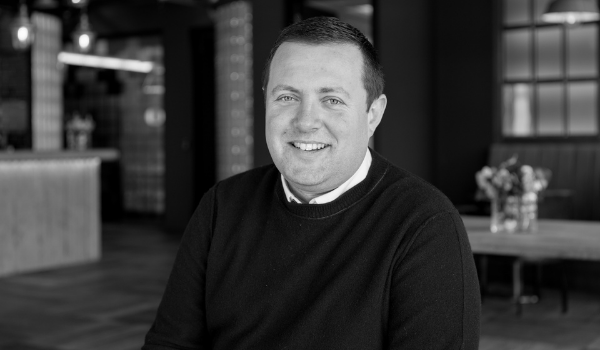 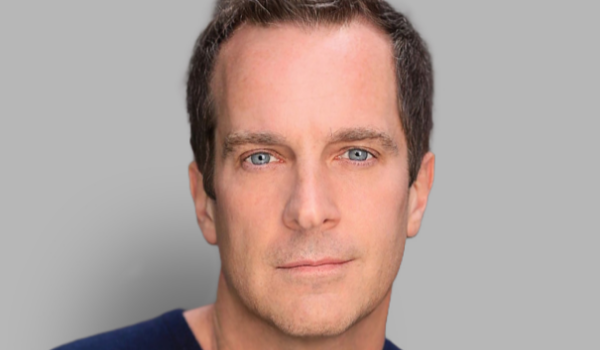 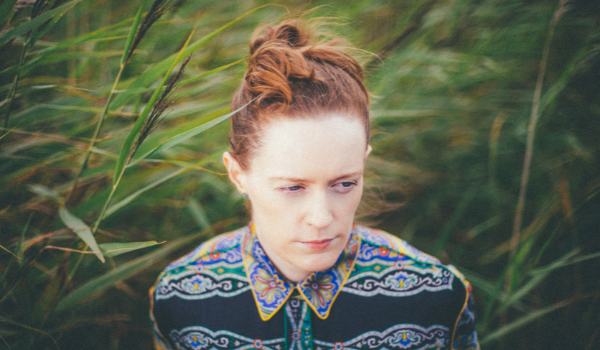