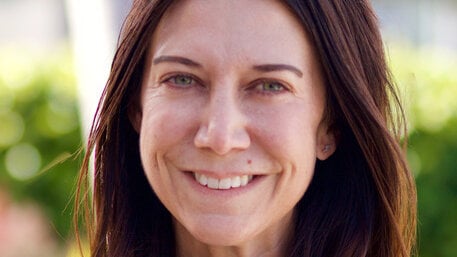 Additionally, Patrick Cloherty has been promoted to Head of Sync, Europe.

Based in Los Angeles, O’Gara Bloom will spearhead Sentric’s sync presence in the publishing market within the US and neighboring territories.

Sentric says O’Gara Bloom’s “expertise and 20-year sync career” will see her bolster Sentric’s sync offering to existing and future clients at a time of international expansion for Sentric.

O’Gara Bloom will report directly to Sentric Founder and CEO Chris Meehan, and will work closely alongside Patrick Cloherty.

Meanwhile, Cloherty takes on a senior role to drive the group’s sync proposition across European markets.

He will oversee strategic and operational management of the department to expand its sync business activity across multiple sectors and territories. The promotion comes after a 95% YOY growth for Sentric’s sync and licensing division during the pandemic.

O’Gara Bloom began her career in 2000 in the film and TV composer agency sector, and has since had roles with Dreamworks Music Publishing and Dimensional Music Publishing before founding The Cellar Music sync agency.

In 2017, O’Gara Bloom left The Cellar Music to become the exclusive US sync representative for Warner Music UK.

While at Warner Music, she led US licensing initiatives for the label group’s UK roster, as well as liaising with the US divisions of Atlantic and Warner Records to amplify its localized sync efforts.

“Her far reaching experience and network in the US sync market makes her the perfect addition to the division at a time of global expansion. Meanwhile, Patrick’s faultless depth of knowledge of our client base, catalogues and proposition makes this the ideal next step for him.

“After a landmark year for the Sync team at Sentric, it was only right that he has stepped up to take over the European strategy and full team operations. I look forward to seeing the exciting opportunities the two bring in their new roles.”

Cloherty Said: “I can’t think of a better time to step up into this role, after witnessing rapid expansion of the company and, more specifically, the sync division over the last few years.

“The team is in a really strong position and I’m excited to get stuck in, working our partners’ catalogues in new territories and sectors.

“Bridget is a great addition to the team and I look forward to working alongside her to bolster our offering for clients and further build on Sentric’s reputation in the global sync market.”

“Chris’ dedication to strategically expand Sentric Music Group into the North American market speaks volumes about his confidence in cementing the company as a competitive, global music brand.

“With the industry spotlight currently focused on music publishing, I feel Sentric’s innovative business practices stand out as best in class.

“It’s an exciting time for music and I look forward to bringing added value to our Sentric catalogue and songwriters through sync. The fit couldn’t be better!” 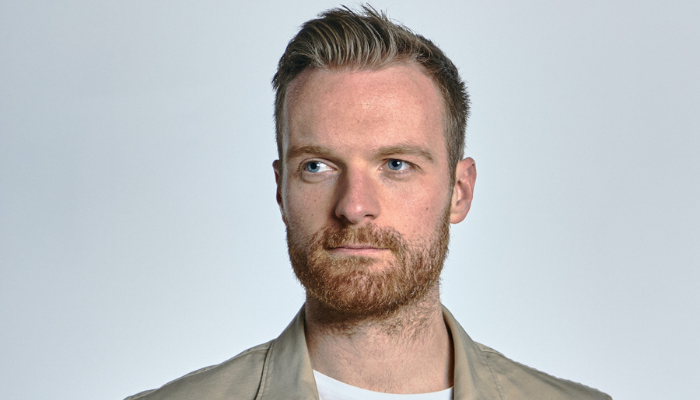 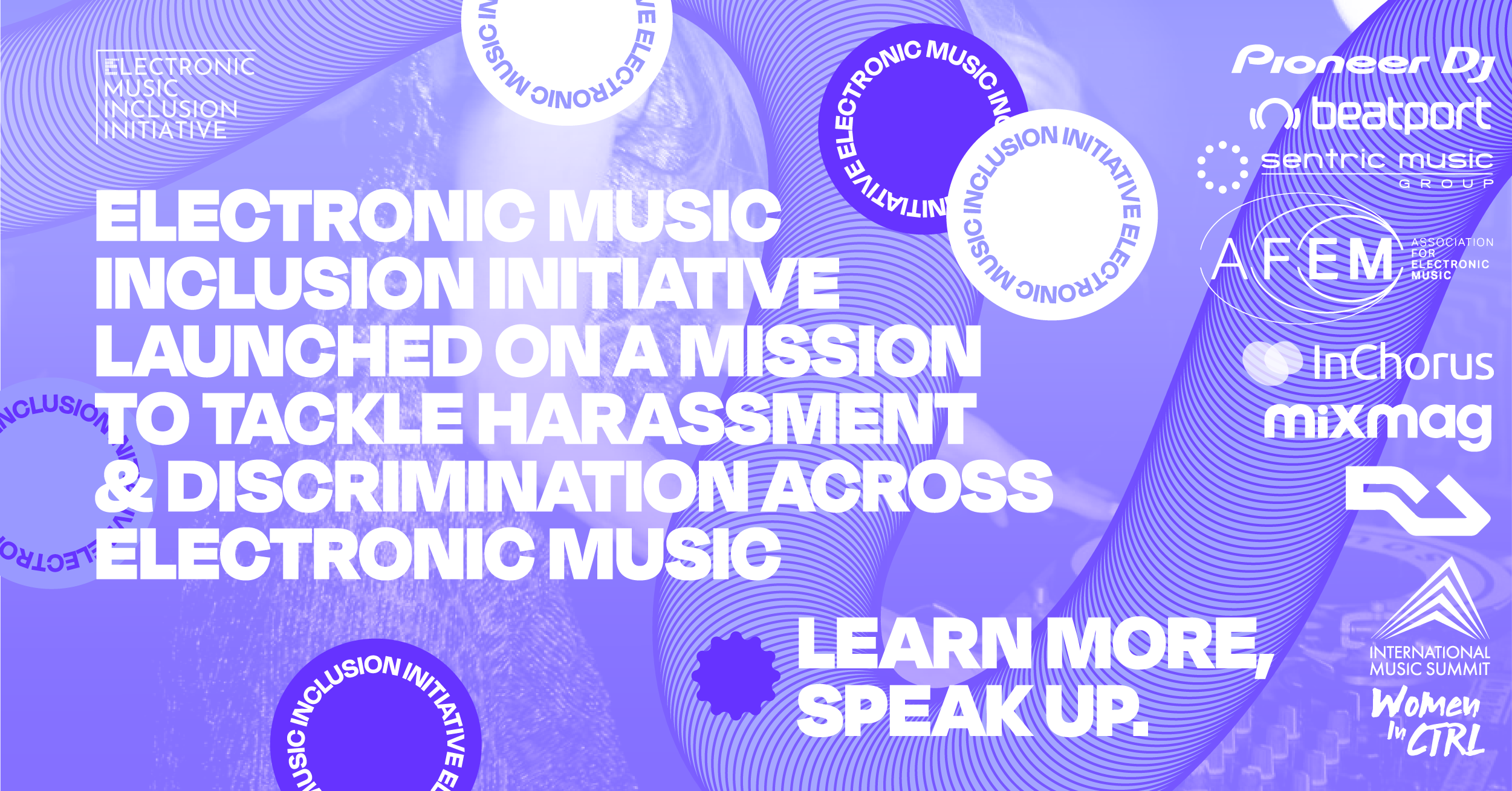